Alia Bhatt has been in Bulgaria for the shoot of supernatural fiction Brahmastra for quite some time now. Accompanying her is not only the cast and crew of Ayan Mukerji directorial but also her dearest pals including BFF Akansha Ranjan Kapoor. Apart from working hard on her next which also stars Ranbir Kapoor and Amitabh Bachchan, the 25-year-old actor is having a great time with her friends as well. Also, Alia has made sure to keep her fans updated about her whereabouts and thus has been sharing many pictures from the picturesque locales of Bulgaria.

The latest photo on her Instagram handle has her striking a pose with her girlfriends. Captioning the image, Alia wrote, “A little lurk, a little smirk

.” Another photo, where Alia was all smiles has the caption, “Bulgarian mamuhs

,” written along with it. The three pretty girls looked lovely in their colour coordinated attires as they went out on a bright sunny day. Alia Bhatt strikes a pose with her friends in Bulgaria. 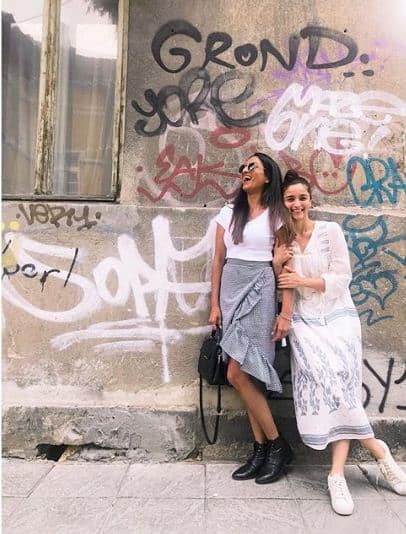 Alia Bhatt looks lovely as she goes out with her friends in Bulgaria.

Earlier too the Raazi actors Instagram account had her many photos with the team of Brahmastra. She also credited rumoured beau Ranbir for clicking her picture with bestie Akansha.

Check out all the photos of Alia Bhatt from Bulgaria Heres another photo of Alia Bhatt having fun in Bulgaria. 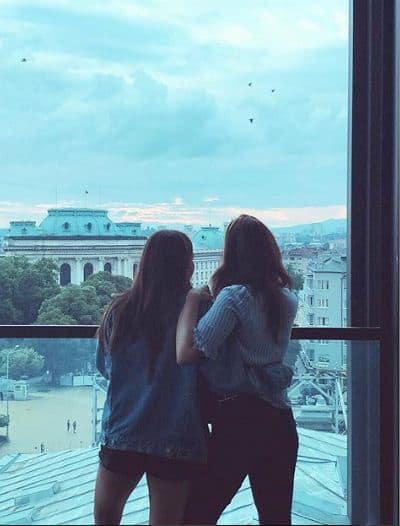 Alia Bhatt and Akansha Ranjans this photo was clicked by Ranbir Kapoor in Bulgaria. 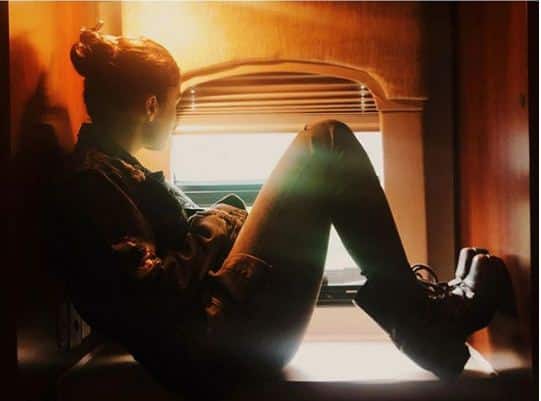 Alia Bhatt shared this photo on her Intsagram account with the caption, “window window wonder wonder “take you wonder by wonder

,” read the caption of Alia Bhatts this photo on Instagram. 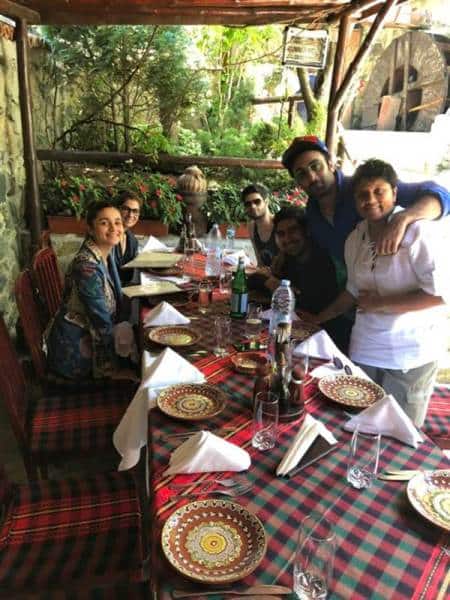 Ranbir Kapoor and Alia Bhatt are shooting for Brahmastra. Can you spot Ranbir Kapoor in the background? (Photo credit: Alia Bhatt/Instagram)

Brahmastra is said to be the first part of a trilogy. Besides Ranbir, Alia, and megastar Amitabh Bachchan, the film features Nagarjuna and Dimple Kapadia. It will hit the theaters in 2019.

Protecting ourselves, and our data, in an age of rampant social media growth

admin - January 1, 2018
0
(Picture: BBC) Masood Ahmed’s return to EastEnders is set to be overshadowed by chaos as he makes se..

admin - March 8, 2018
0
Where will Transparent go from here? The Emmy-winning dramedy has been in turmoil for months ever si..