An armed robber set off a smoke bomb in a building hallway, then attacked a woman in her apartment in the Bronx Tuesday afternoon, prompting her to scream for help from a fifth-floor fire escape, police say.

The suspect ignited the smoke bomb in the building at 47 West 175th St. just before 1:30 p.m., and when a 50-year-old woman walked out of her apartment into the smoke-filled hallway, the suspect pushed her back into the apartment, police said.

He pistol-whipped her in the face several times and demanded money, then ran off, according to police. It's not clear if he took anything.

A neighbor said she saw the woman screaming for help from the fire escape.

Violent Home Invasion in the Bronx 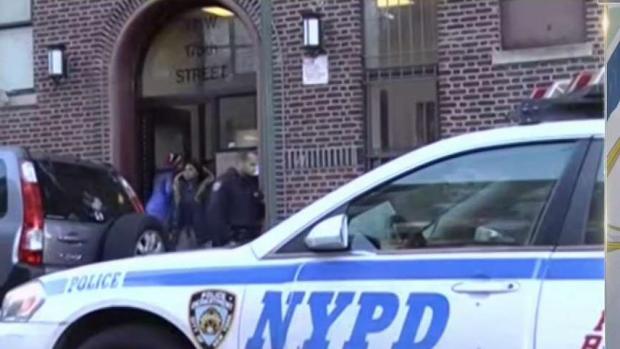 "When she came out her face was bleeding, she said someone hit her in the face and they tried to rob her," she said.

EMS transported the woman to Lincoln Hospital; she was suffering swelling and cuts to the face.

Two police officers were taken to Columbia-Presbyterian with smoke inhalation.

Jennifer Lopezs Second Act Is a Success Story with a Surprise

admin - December 19, 2018
0
Given that shes one of the hardest working people in show business, its fitting that Jennifer Lopez ..

admin - February 10, 2018
0
The mesmerizing moment a baby octopus is born has been captured on film, racking up over one million..