An NYPD officer fatally shot a suspect who fired at another officer — hitting him in the arm — during a pursuit, police said.

One of the officers, a plainclothes anti-crime officer, chased the suspect into a parking lot on Broadway, north of West 187th Street, after the suspect ran off, O'Neill said.

The suspect hid behind a parked car and fired three shots at the officer, hitting him in the right armpit. The wounded officer fired back, according to O'Neill.

NYPD Officer Shot in the Arm in Washington Heights 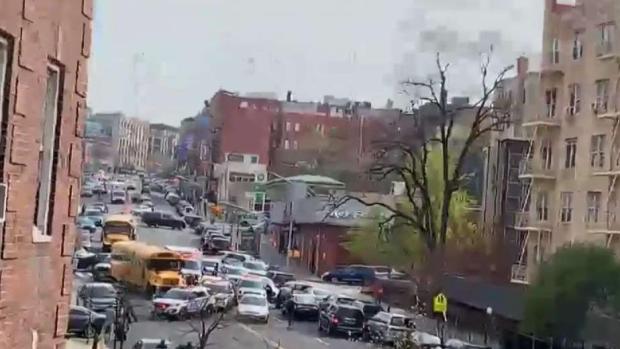 At that point, the officer's partner drove his car into the parking lot, got out and positioned himself in front of the vehicle, O'Neill said.

The suspect was taken to the hospital, where he was pronounced dead, according to O'Neill. 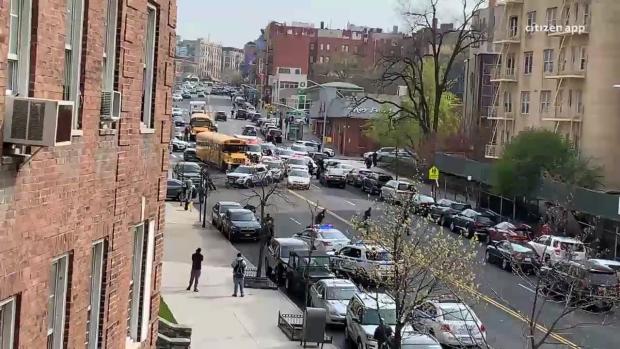 What Happens On Tour: Oasis Liam and Noel Gallagher were a tornado of madness

admin - December 5, 2018
0
(Picture: ITV) The Grim Reaper knows its always a busy time in soapland so hes getting his affairs i..

Stephen Hawking’s voice will be beamed 3,500 light years into space

Emmerdale spoilers: Rebecca White is alive. But for how much longer?

admin - February 26, 2018
0
"The Haitian government has decided to suspend temporarily the authorization of Oxfam GB to operate ..