Investigators are looking into possible discrepancies in log entries for the two guards tasked with checking on Jeffrey Epstein at the Metropolitan Correctional Center, two sources tell NBC New York.

The investigators are questioning if the times recorded for checks on the accused pedophile are accurate or if they were falsified, the sources said. Correction officers at the Manhattan prison were supposed to check on Epstein about every 30 minutes. Investigators have learned those checks weren't done for a "number of hours" before Epstein was found with a bed sheet tied around his neck, according to an official.

Now investigators are reviewing security camera footage to see if it matches up with what was recorded in the guards logs, according to sources. If it is not, then federal charges could be filed against the officers.

"If someone did not check in on someone and the log books indicated they had, they could be charged with making a false statement to the federal government — which is a felony,” said former FBI Supervisor Tim Gallagher. 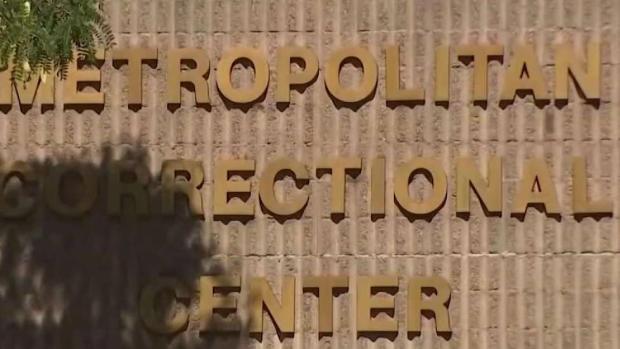 The Associated Press reports that surveillance video reviewed after Epsteins death showed guards never made some of the checks they claimed to have done in the logs, according to a source who wasnt authorized to disclose information and spoke on the condition of anonymity.

Two sources said that investigators are looking to see whether one or both of the guards might have been sleeping while on the job — but no determination has yet been made.

The two MCC staff assigned to Epstein's unit have been placed on administrative leave, a spokesperson for the Department of Justice said, adding that "additional actions may be taken as the circumstances warrant."

According to two officials familiar with the MCC, the wing where Epstein was housed was properly staffed the night of his apparent suicide. One of the correction officers on duty at the time had recently taken a promotion to an administrative position, but was fully trained and had been a guard for seven years.

A team is being sent to the MCC on Wednesday to see what may have gone wrong at the facility to lead to Epsteins suicide, according to a DOJ official. There will also be a psych team sent to the prison to look at Epsteins possible mental state before he was found dead.

The new information comes the same day the DOJ spokesperson said U.S. Attorney General William Barr directed the Bureau of Prisons to temporarily reassign the Metropolitan Correctional Center's warden pending the outcome of federal investigations into Epstein's apparent suicide. The warden, identified by union officials as Lamine N'Diaye, will be at the northeast regional office of the U.S. BOP for the time being. 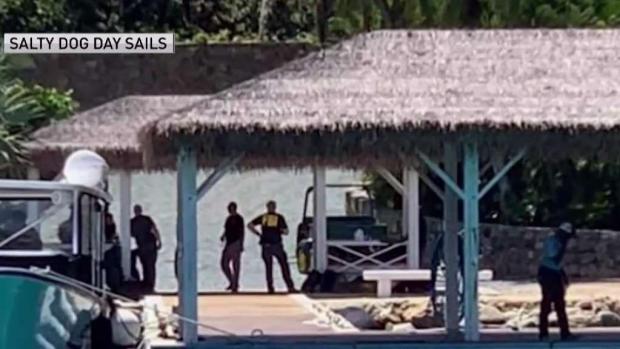 Also on Tuesday, an FDNY spokesperson told NBC News it completed its review of a 4chan message board posting regarding Jeffrey Epstein's death and determined it did not come from within the department.

The posting was under review — not under investigation — to determine whether it was legitimate and whether or not it could have come from FDNY records, the spokRead More – Source

Water gun can cut through concrete

Emma Thompson: I was always paid less than my male counterparts

Huma Qureshi on working with Rajinikanth in Kaala: I am honoured...

New Clue Could Lead to Mysterious Killers of 2 NYC Neighbors